“I wanted people to know the heart of our company.”

In the few months since the 14-agent firm rolled the custom video out in email signatures and other locations, it has already paid dividends, primarily through warming leads by giving them a crystal clear picture of the firm’s "Why."

When a firm communicates its "why" effectively, clearly and emotionally, connections with leads become stickier, ingredients that marketers the world round know drive closed deals.

“It leads to people saying ‘I already feel like I know you’ when they meet us in person for the first time,” Lanier said. “Other than a video I can't think of another way you can communicate that much depth, emotion and content in a few minutes.”

Cinematic brand videos like Lanier’s are a heavy investment and require a skilled videographer and storyteller.

There are times to pull out your 6s Plus or Galaxy S7, and moments to put them away, far away. A branding video is one of those times.

Hasty and his team collaborate with their clients to isolate the heart of their businesses and develop a story to best expose it in a one to two-minute video. The videos often include shots of the community, clients talking about the team or agent and up to two dozen scenes. Each one is unique.

Video has been touted as real estate’s next big thing for over a decade, and will likely be hyped similarly a decade from now. The reason is simple: despite the plethora of automated listing videos now hitting the market, quality video is difficult but immensely effective.

Hasty’s significant film experience helps him pull out this feeling. Heavy metal rocker Rob Zombie recently hired Hasty to co-produce and film a documentary on his horror flick “31.” In addition, Hasty has produced and directed his own films, including “Judith” and “HONEYSPIDER.”

Exploring his work below shows how a skilled storyteller and professional videographer can spin your firm or team into brand gold.

Anthony Malafronte, leader of the seven-person My Tampa Agent team in Tampa, Florida, hired Relavox earlier this year to help take his brand to the next level.

In addition to the instant brand shine, the video, which Malafronte’s team promotes in their email signatures among other places, has warmed leads, Malafronte said. He attributes winning a $725,000 ski lake property listing, in part, on the video.

Creating stronger connections with leads also drew the Nashville, Tennessee, sister team Jane & Kim to invest in a branding video from Relavox. It has given the duo’s brand a notable professional polish, said Kim Brogli, one of the team’s leads.

“If a picture is worth a thousand words, video is worth a million,” Mangas said.

The Cincinnati-based father-daughter team Johnson Real Estate Group decided to do a branding video in recognition of digital's increasing prevalence and importance in winning business.

"I wanted to have a marketing tool that represents the high standard Don (Johnson) and I hold ourselves to," said Olivia Johnson.

The team presents the video in their email signatures and at every listing appointment. It has won the listing at all four appointments it has had since having the video. Invariably, the client response to the video has been "Wow!," Johnson said.

"I've had so many people comment to me on how awesome the video is, and how it depicts what our team is about AND what our sleepy little town looks and feels like," said Michele Herndon of her three-agent Tampa Bay, Florida team's branding video.

"The impact," Herndon added, "while not measured in ROI, can be measured in views and 'talk about town.'"

Relavox’s process illustrates the value, and cost, of an effective branding video. First of all, each one is custom: the scenes, the layout, the music is all one-of-a-kind.

“We built Relavox to operate like a movie studio on a small budget,” Hasty said.

With lots of pre-planning and organization, Relavox shoots all the footage for a clients’ brand video in one 10-12-hour day. The firm shoots with multiple cameras and has several pros on set including a producer, camera operator, sound recordist and production assistant.

“My goal is to keep our team (at Relavox) operating the same way small indie films do,” Hasty said.

Hasty has also launched a training course to give real estate agents and other entrepreneurs the skills and knowledge to produce and distribute their own videos, when a full-out production is not necessary or feasible.

1. Have a clear purpose and direction for the video. Don't shoot just to shoot, make sure you're giving your audience something of value.

2. Take time to prepare and plan out the video ahead of time. Know the “who, what, when, where, and how.”

3. Make sure the video is well-lit, using daylight as often as possible.

4. Use audio wisely. Don't shoot in places that are loud and disruptive during interviews, etc. Make sure your music is legal and fits the tone of the video.

5. Be concise and to the point. Today's social world is noisy and moves fast. You need to tell your story quickly if you want to win.

If you would like to learn more about how Curaytor can help take your video marketing to the next level click here. 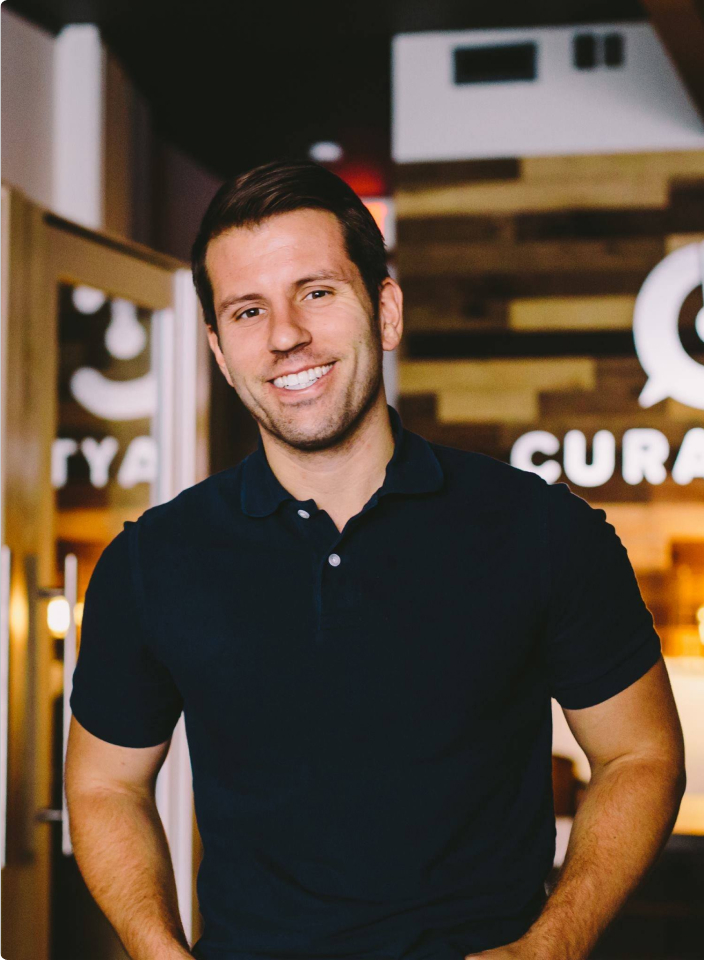 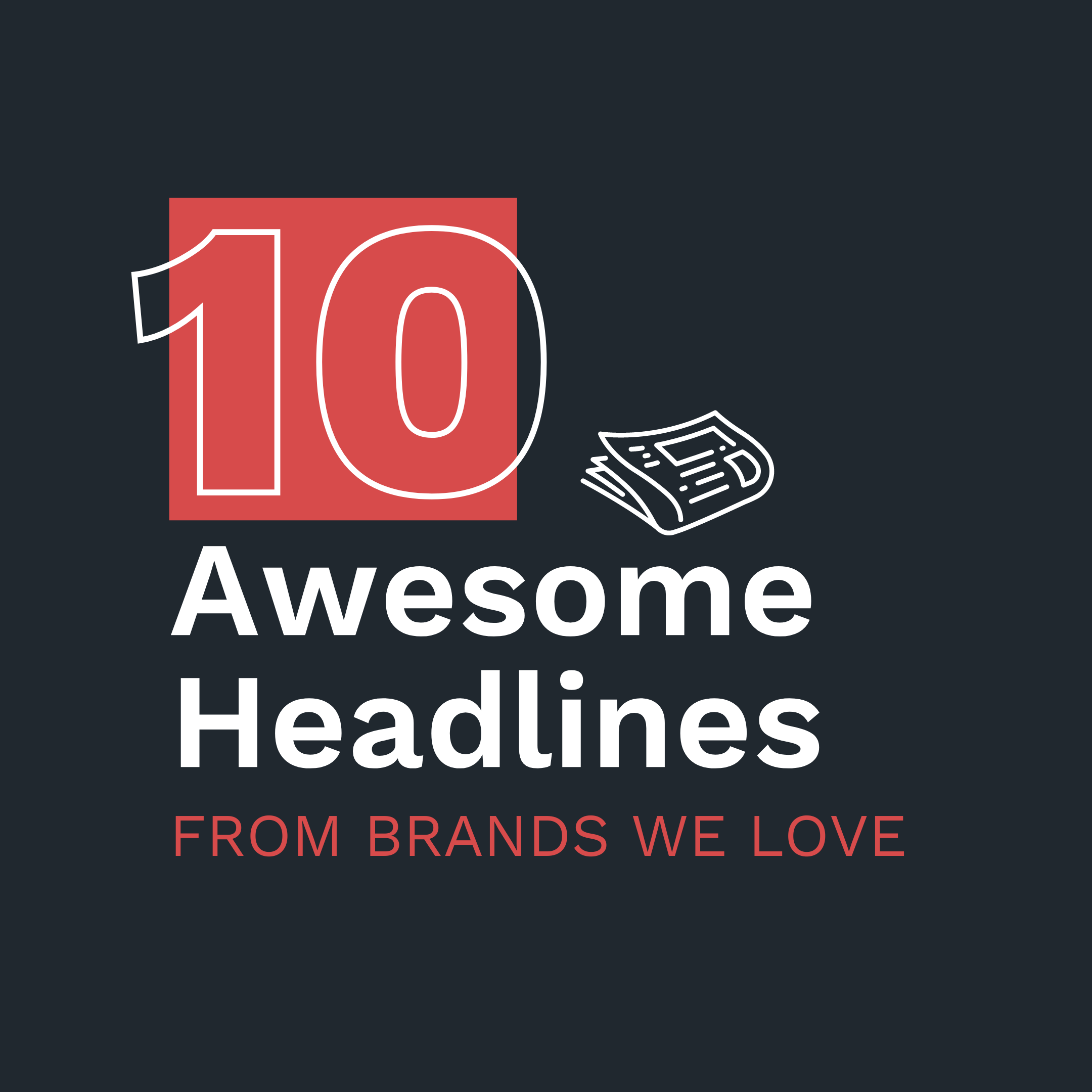 10 Awesome Headlines From Brands We Love

If you want your website to rise above the noise, crafting a compelling headline is your #1 priority. We collected 10 of the best headline examples from across the web to inspire you to write effective headlines on every page of your website. 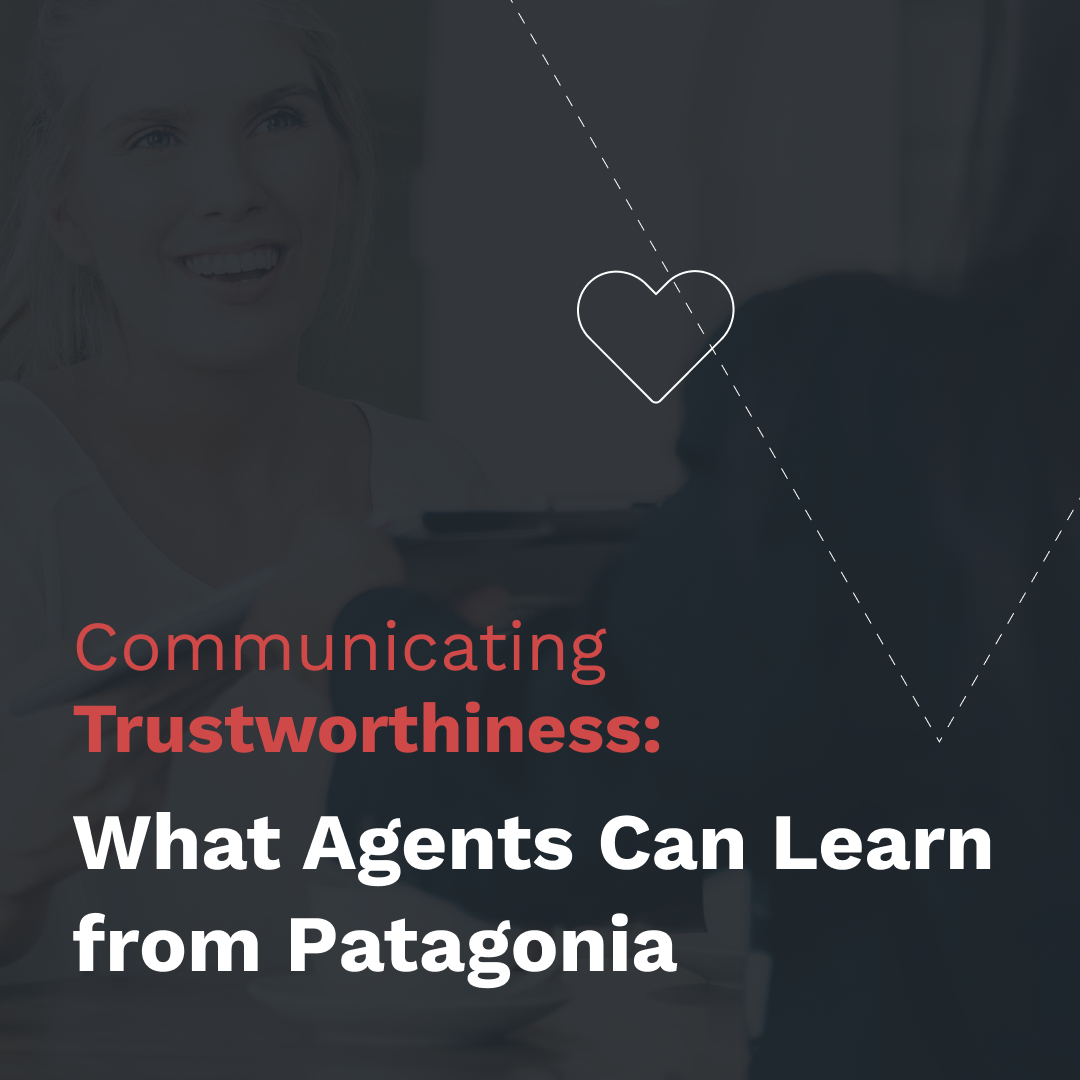 Communicating Trustworthiness: What Agents Can Learn from Patagonia

The #1 quality that sellers look for in a real estate agent is trustworthiness. But communicating trustworthiness is challenging. In this article, we'll look at how Patagonia has done it and what agents can learn from their strategy.