Curaytor let Tonio grow his family’s brokerage his way. What they were able to achieve far exceeded their expectations. 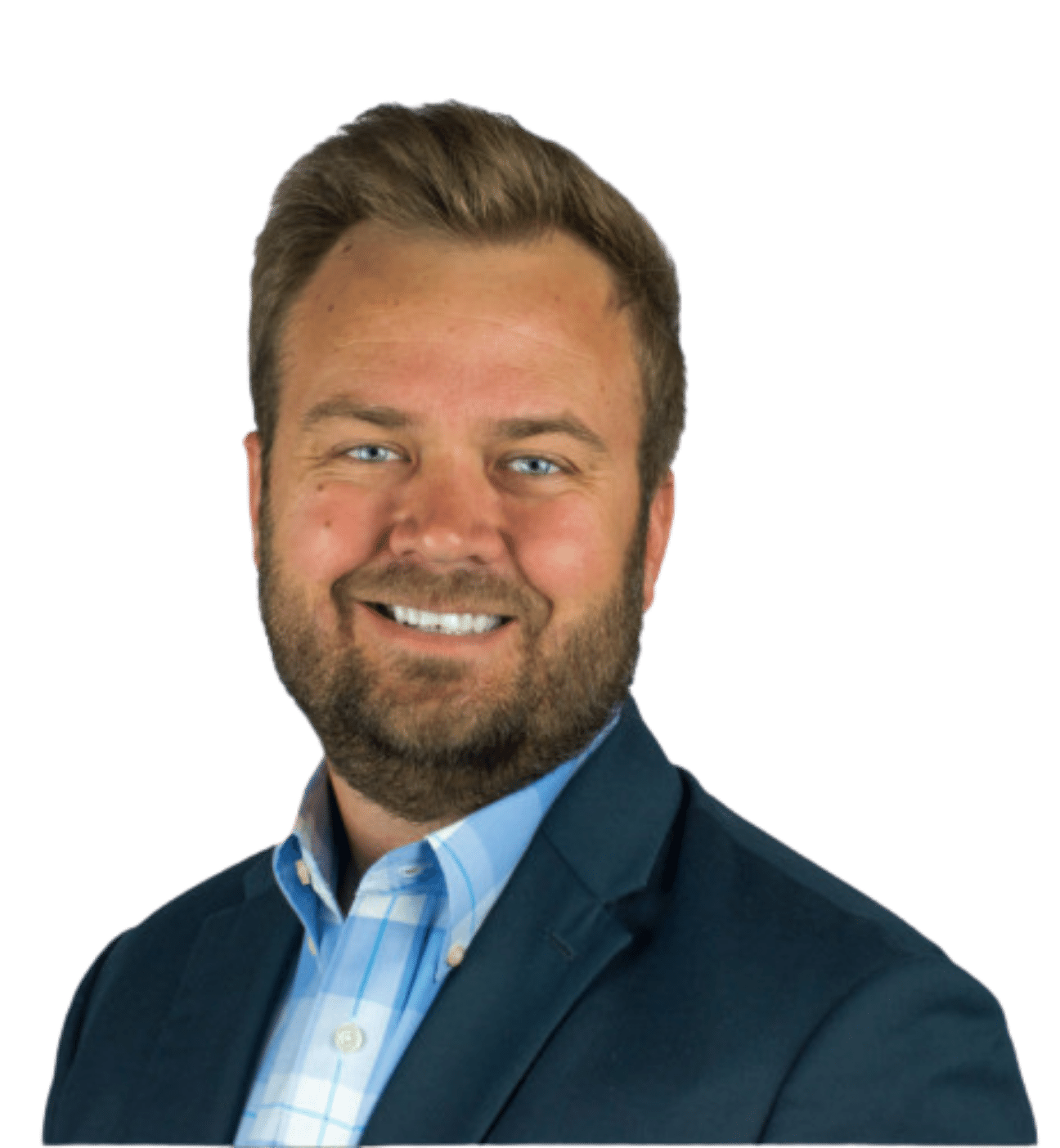 Curaytor let Tonio grow his family’s brokerage his way.
What they were able to achieve far exceeded their expectations.

Her sales were mediocre, with an average home selling for around $210k-$250k—about normal for her area. This, combined with an average of eight sales per year, wasn’t what they were hoping for.

So they decided to team up with Curaytor. And the results were beyond expectation.

An immediate game-changer was Curaytor’s marketing plan. Tonio commented, “Sticking with the marketing plan took some elbow grease—which we were ready for. Like any good marketing plan, it has evolved over time. The advice of Jimmy, Chris, and the rest of the Curaytor team continued to put us at the forefront of our niche,” comments Tonio.

Tonio was surprised at how open and helpful the atmosphere was. “There was just such a freeflow sharing of ideas as to what’s working best with other agents and markets. Their willingness in every way to share their wins and how they got them was priceless for us,” Tonio said.

“Their willingness to share their wins and how they got them was priceless for us.”‍

Tonio appreciates how Curaytor taught them to attract their ideal client, instead of having to go through all of the work to chase them. “We’re not big into dialing for dollars and chasing leads all day, having 100 conversations a day with random strangers,” he said.

Instead, Curaytor empowered Tonio and Christina to produce the type of marketing that compels clients to reach out to them, instead of the other way around.

“From a marketing perspective, Curaytor did that better than everybody I researched,” he said. “As components of HubSpot, there was just such a unified, all-in-one approach that really just helped us grow.”

And grow they did.

For example, when you compare their sales before Curaytor vs after, they didn’t just double their number of sales and their sale price as they had hoped—they tripled and even quadrupled them.

They didn’t just double their number of sales and their sale price as they had hoped—they tripled and even quadrupled them.

Their previous average-sale price was between $210k-$250k, almost exactly on par with the median sale price for their market. However, Christina and Tonio’s average sale price has nearly tripled in value to almost $600k.

And the results they achieved with Curaytor for the number of sales is even more surprising. Their previous average of eight sales for an entire year mushroomed into nearly 30 deals done so far in only six months into the year.

What’s truly remarkable is how intentional all of this growth was, all done with the goals they had in mind. After all, Tonio and Christina never wanted a huge team.

Rather, they just wanted themselves and a few agents in order to have a brokerage that’s easy to manage. They wanted to have the freedom to grow, not just their brokerage, but their family as well. Spending time with their children was essential.

“We knew we didn’t want to miss out on being there with our children as they’re growing up,” commented Tonio. “That meant focusing on larger and higher-end deals, only taking on enough business so that we’re not killing ourselves, working around the clock instead of being at our kid’s dance or gym practice. And Curaytor has allowed us to do just that.”

Curaytor helped Tonio and Christina to exceed their goals. “That’s the key with anyone looking to team up with Curaytor: you need to have your set goals. If you’re a large team wanting to explode with hundreds of deals a year, you can do that by focusing your marketing efforts around that. Or you can be a boutique brokerage that generates less leads, like us,” he said.

“No matter what you’re trying to achieve, you’re going to be able to do it through Curaytor”

Having complete control to scale their brokerage or pull it back, Tonio and Christina have the freedom to be exactly where they want to be in life. He said, “Knowing how to accomplish what we want to do goes a long way in making someone feel successful and happy. Because no matter what you’re trying to achieve, you’re going to be able to do it through Curaytor”.