Jordan Rossman was a successful agent on his own, but he knew he wanted to have his own team. He also knew that the difference between being a successful solo agent and a successful team is consistent lead generation and lead follow up. That's what led him to Curaytor.

Listing Promotions As A Service 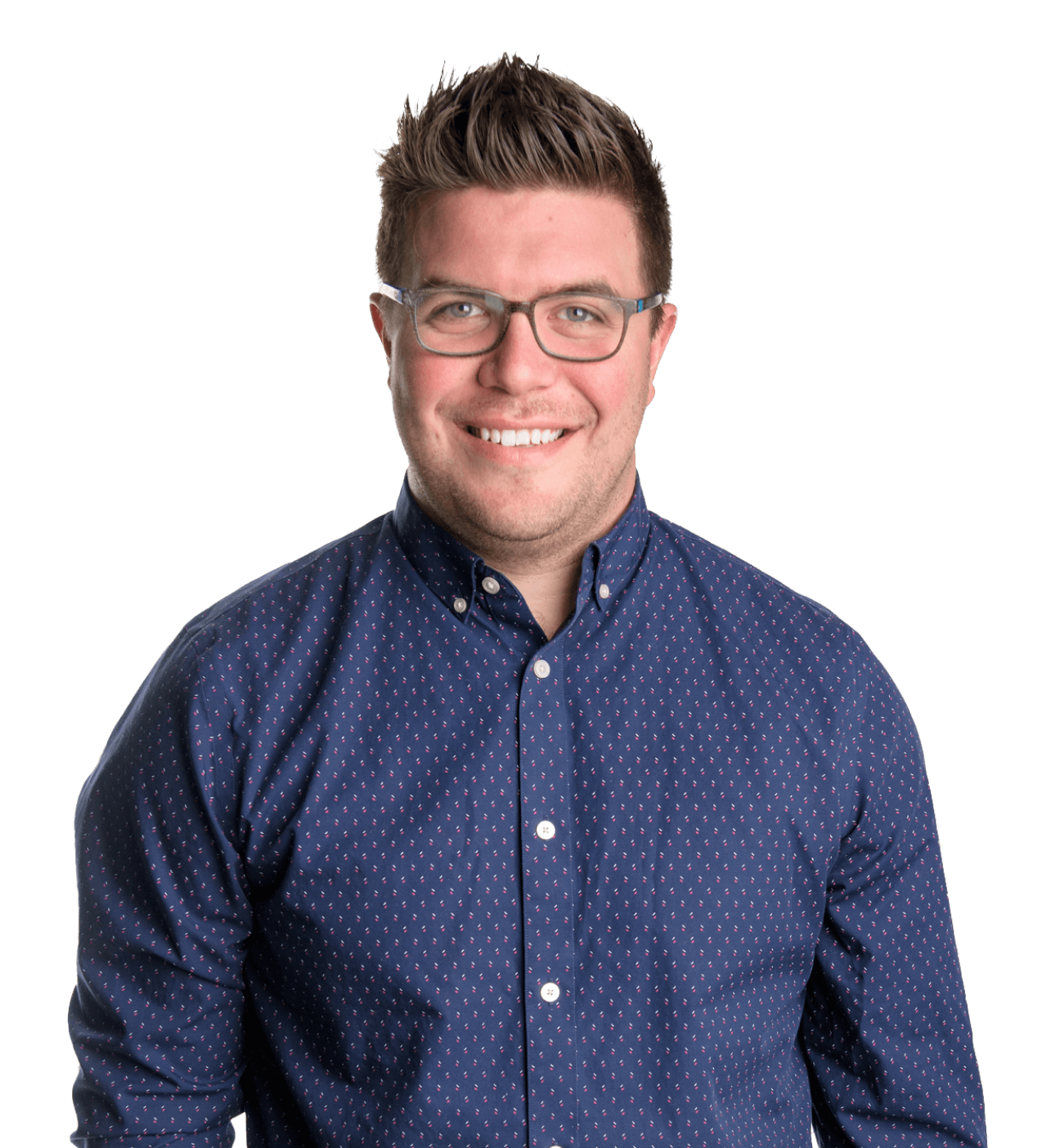 Jordan Rossman was a successful agent on his own, but he knew he wanted to have his own team. He also knew that the difference between being a successful solo agent and a successful team is consistent lead generation and lead follow up. That's what led him to Curaytor.

How Jordan heard about Curaytor.

“Accelerator has allowed us to generate good leads with automation for our team,” he said. “I’m not spending time generating leads or worrying about how to generate them. I can coach instead.”

“It’s hands-on in the following up and converting, but hands-off in creating opportunities,” he said.

Rossman has been a Curaytor client since 2016, so he learned about Accelerator right when it rolled out.

“I always knew I needed better lead generation and follow up, and I watched the webinar [introducing Acclerator] because I was interested to see what it was,” he said. “It was one of those things where once you see it, you can’t unsee it. It made so much sense to me, and it felt like it would be irresponsible not to try it.”

“It’s making me more money than it’s costing me,” Rossman said. “Ultimately, that’s the goal for any business investment, to have it be ROI positive.”

Rossman said Accelerator is a good product for someone who wants to work hard and who wants to grow their business and team.

“I would tell someone considering Accelerator to be clear about what you really want out of the program,” he said. “What are your expectations? If you are a team that needs more leads so that you can follow up, this is a perfect fit. It’s massively beneficial for the right people.”

However, Rossman also stressed those interested in the program should have the infrastructure set up to handle the incoming leads. He knows first-hand how busy things can get: So far, he’s seen nearly 422,000 impressions, has reached more than 52,000 people and received nearly 8,800 clicks. All of that has yielded 787 leads.

Accelerator’s ability to keep the pipeline full is the most significant advantage for Rossman.

“There is that vicious cycle when you get really busy, and you stop filling your pipeline,” he said. “You are servicing today’s clients, but forget about clients coming four months from now. Accelerator allows us to keep filling that pipeline, to keep servicing our business, but we are also creating new opportunities.”

Everything with Curaytor, especially Accelerator, Rossman said, requires work. But he doesn’t mind that.

“It’s not pixy dust; there is no magic pill, this is not something where you just pay your fee each month and automatically become busy,” Rossman said. “That’s not what this is. It’s a tool, but like any tool, if you don’t pick up the hammer, it won’t hit the nail in. But if you do pick this up, this is the best damn hammer there is.”