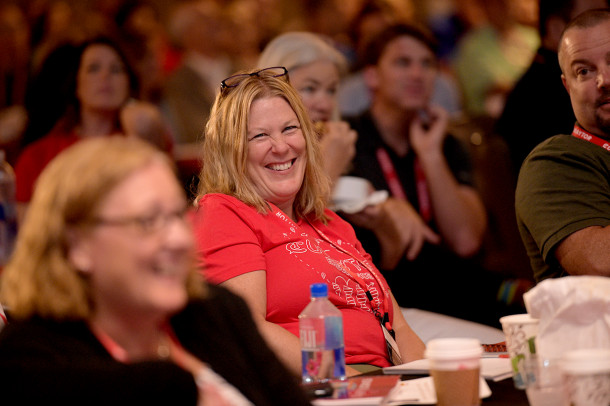 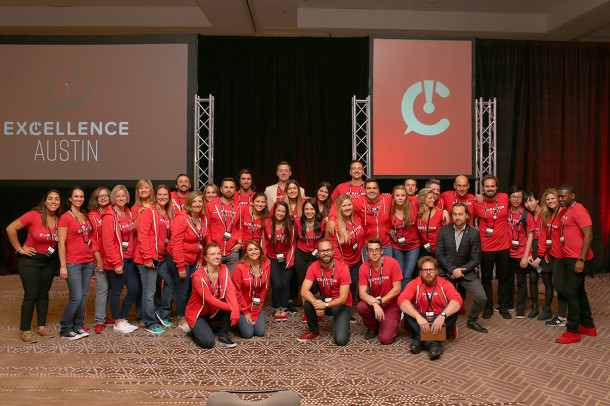 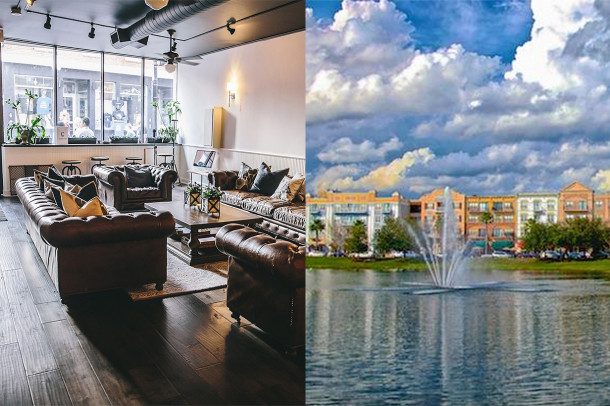 Curaytor is a digital marketing firm that’s just been named one of Inc’s 500 Fastest Growing Companies in America. Our co-founders and their work have also been featured in many publications, including...

One of Inc's 500 fastest growing companies in under 4 years 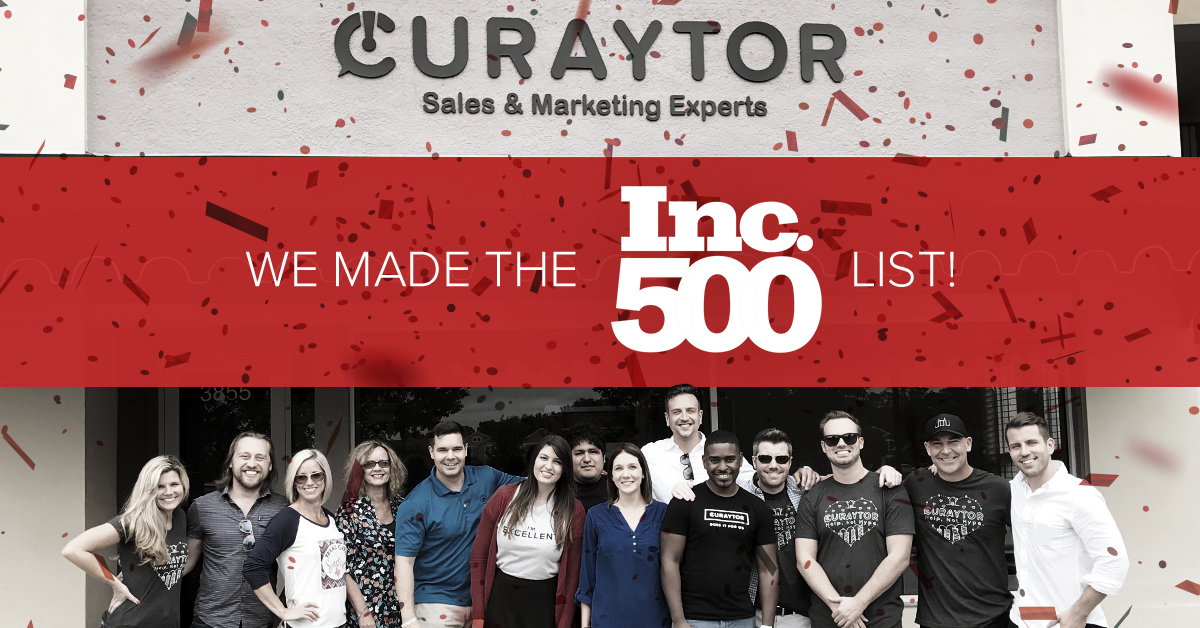 In the last four years, he used the blueprint in his book, The Conversion Code, to grow Curaytor to nearly $15 million in annual, recurring revenue without raising any venture capital. His work has been featured in AdWeek, Forbes, Inc., Entrepreneur, Fortune, The Huffington Post and by many other publications.

Prior, Chris worked for two billionaires (Dan Gilbert and Lou Pearlman), a near billion dollar publicly traded company (Move Inc.) and a startup (DotLoop) that was acquired for $108 million (by Zillow Group). 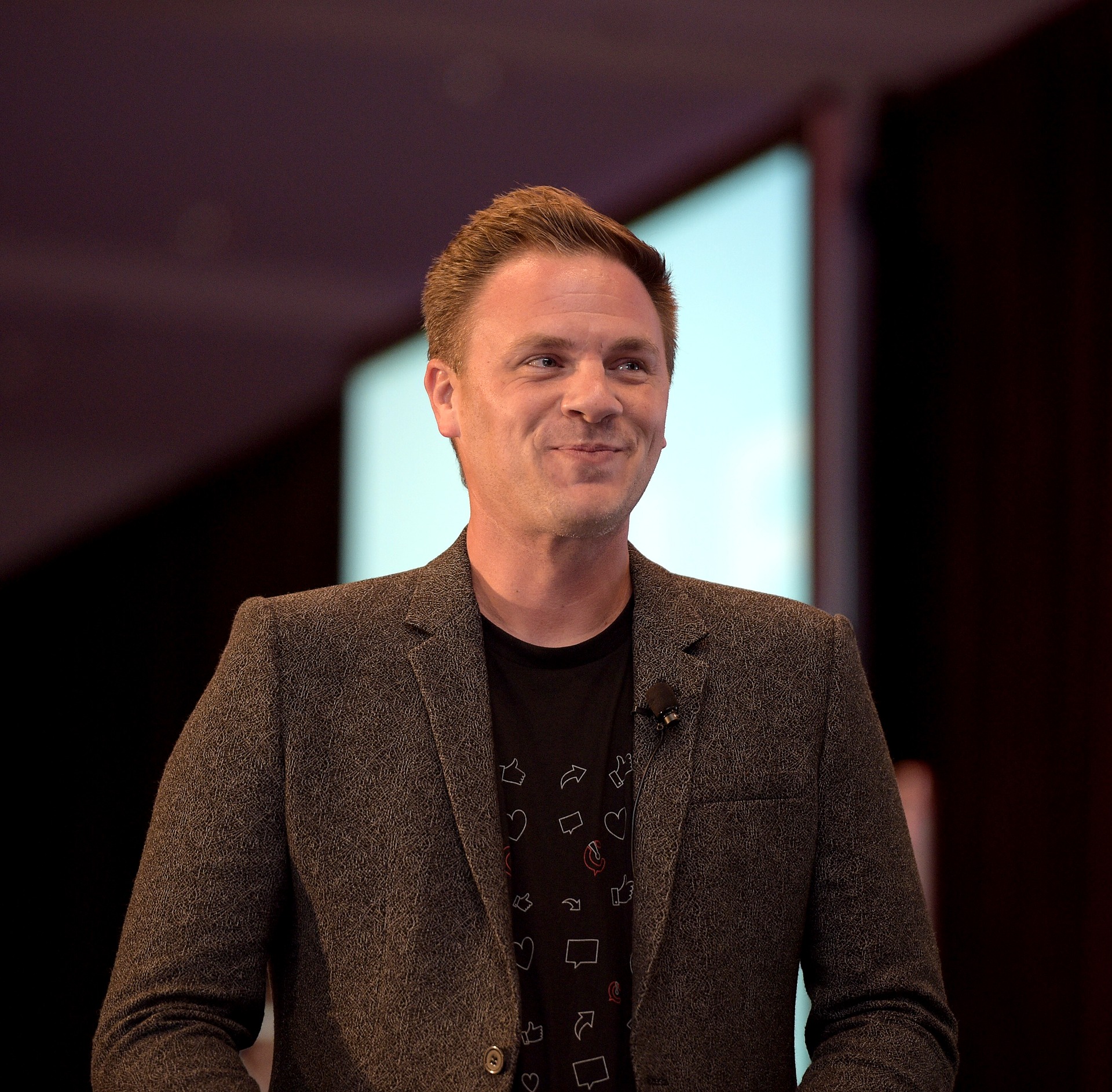 His first book, Peoplework, raised over $73,000 on Kickstarter, has more than 50,000 copies in circulation and received endorsements from the CEO of Zappos and Gary Vaynerchuk, who wrote the foreword.

Chris is a highly sought-after keynote speaker and is a perennial on the most influential people in the real estate industry lists.

Chris often speaks about concepts that form the basis of his two bestselling books: Peoplework and The Conversion Code. He also speaks on principles for growing small businesses, Facebook advertising, and sales and marketing techniques.

A USA Today and Amazon bestselling business book, The Conversion Code is a deep-dive into generating more leads, getting them on the phone, and closing more deals. 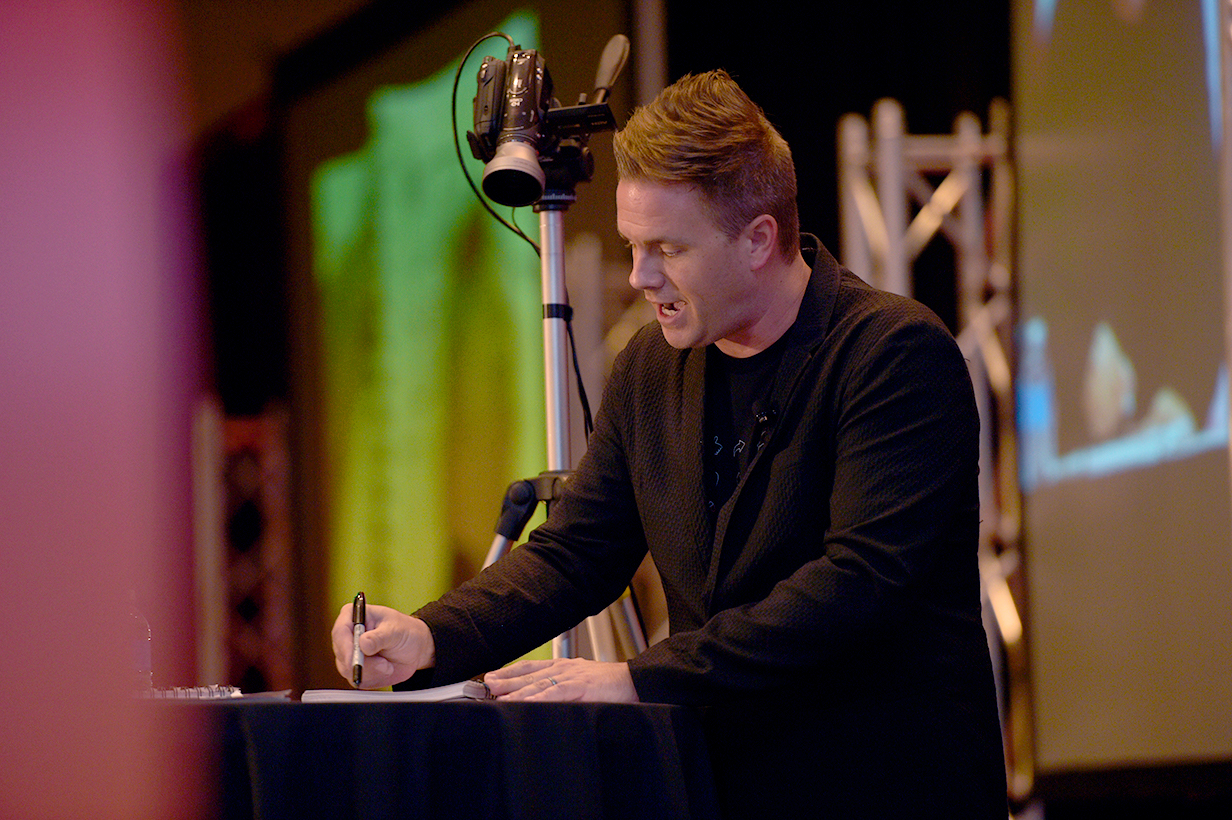 Co-authored by Chris Smith and Dotloop co-founder Austin Allison, Peoplework details the 10 principles for putting people first in a digital-first world. Shortly after Peoplework was published, Dotloop was acquired by Zillow for $108 million. 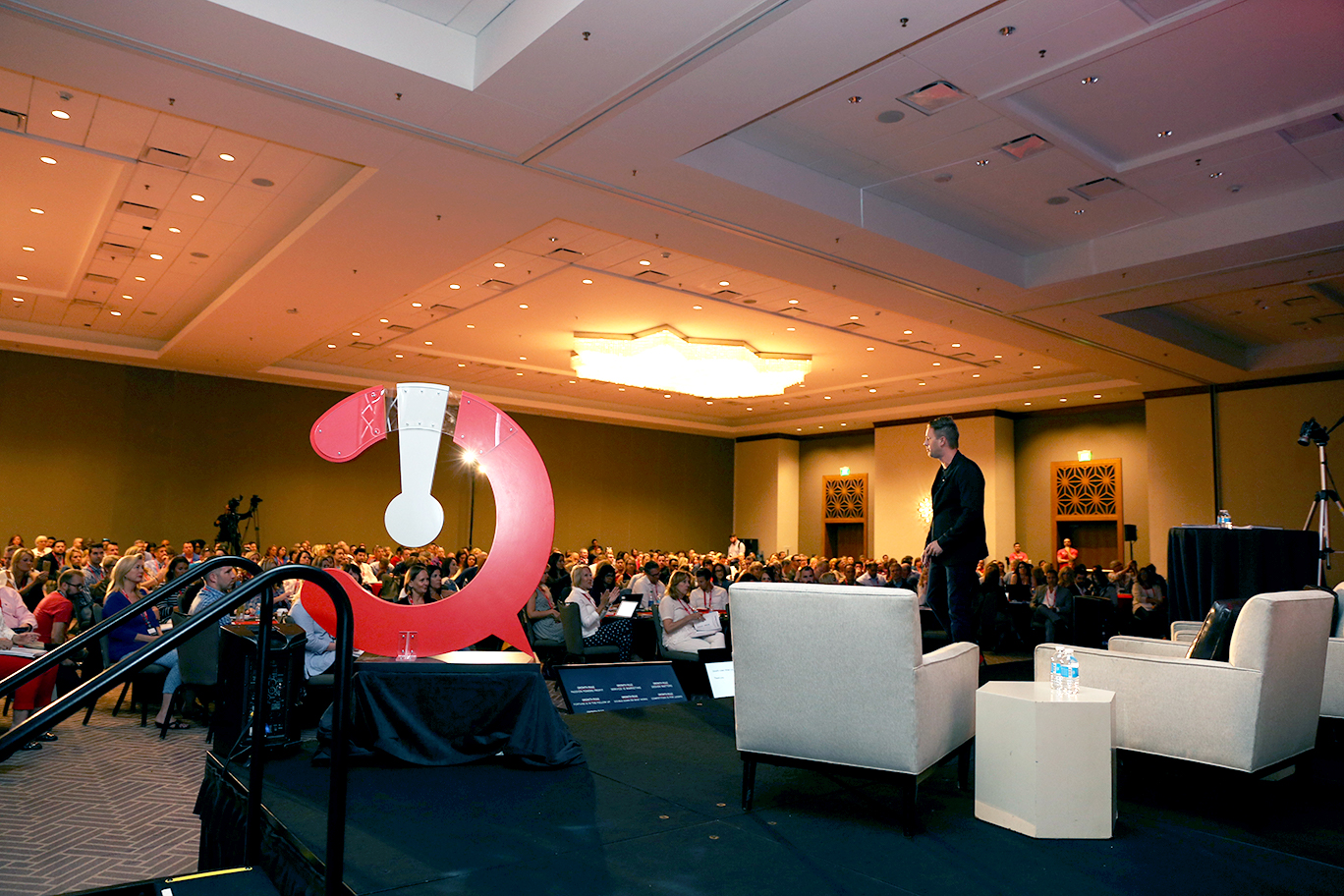 With experience working for billionaires like Lou Pearlman and Dan Gilbert, Chris has a unique perspective on what it takes to grow a business from the boiler room. At Curaytor, he's taught those techniques to a much smaller boiler room - with only 2 dedicated salespeople, Curaytor has grown to nearly $15 million in annual recurring revenue. 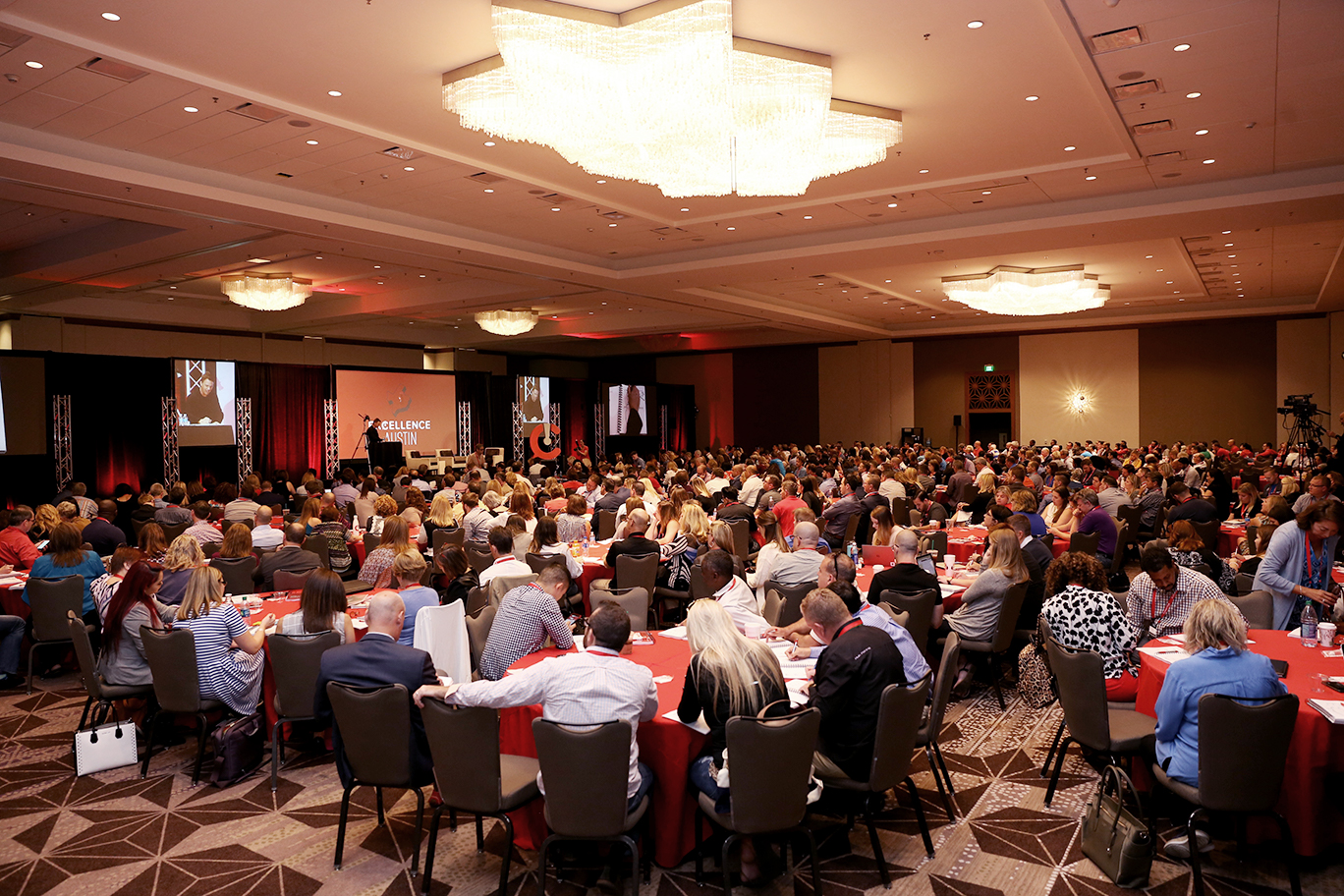 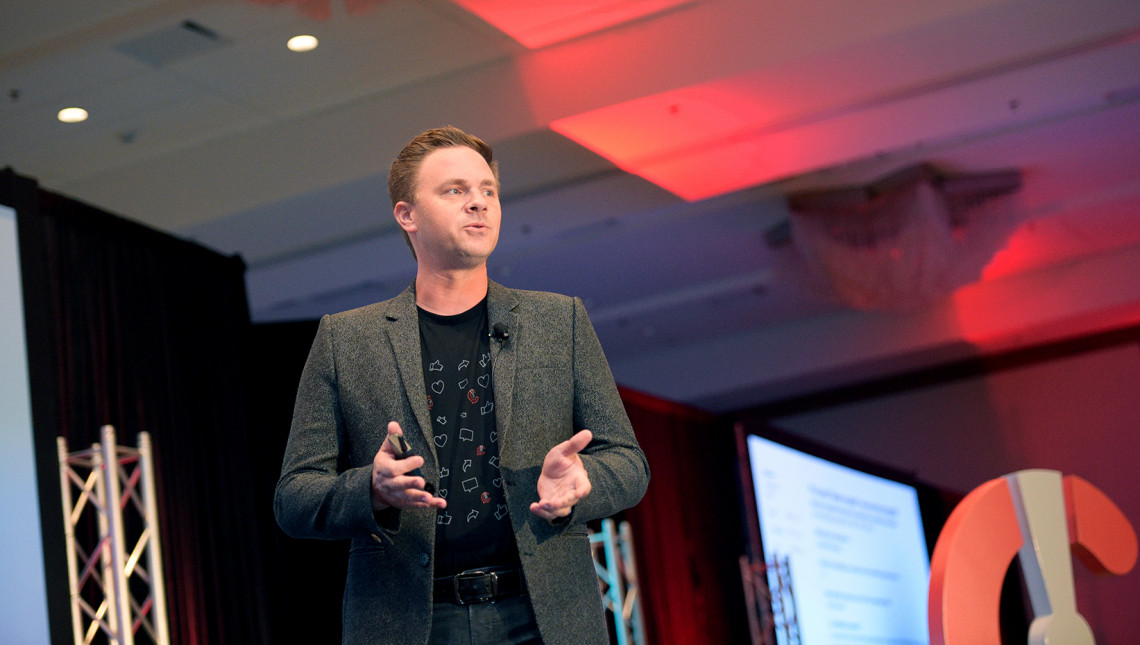 Chris has spoken at:

Chris has been featured in: 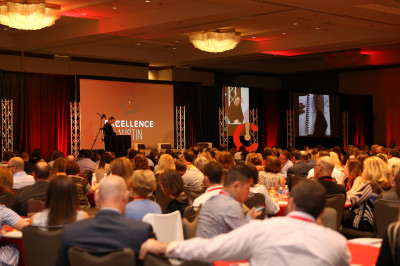 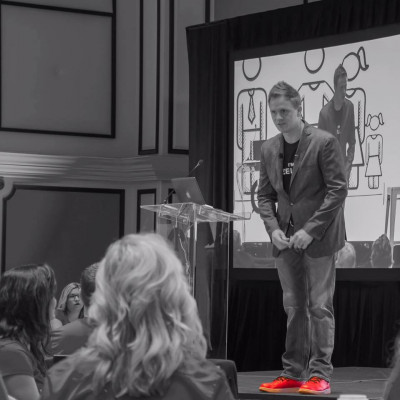 Grab the assets from this page

Download Press Kit
We use cookies to enhance your browsing experience and deliver our services. By continuing to visit this site, you agree to our use of cookies. More info