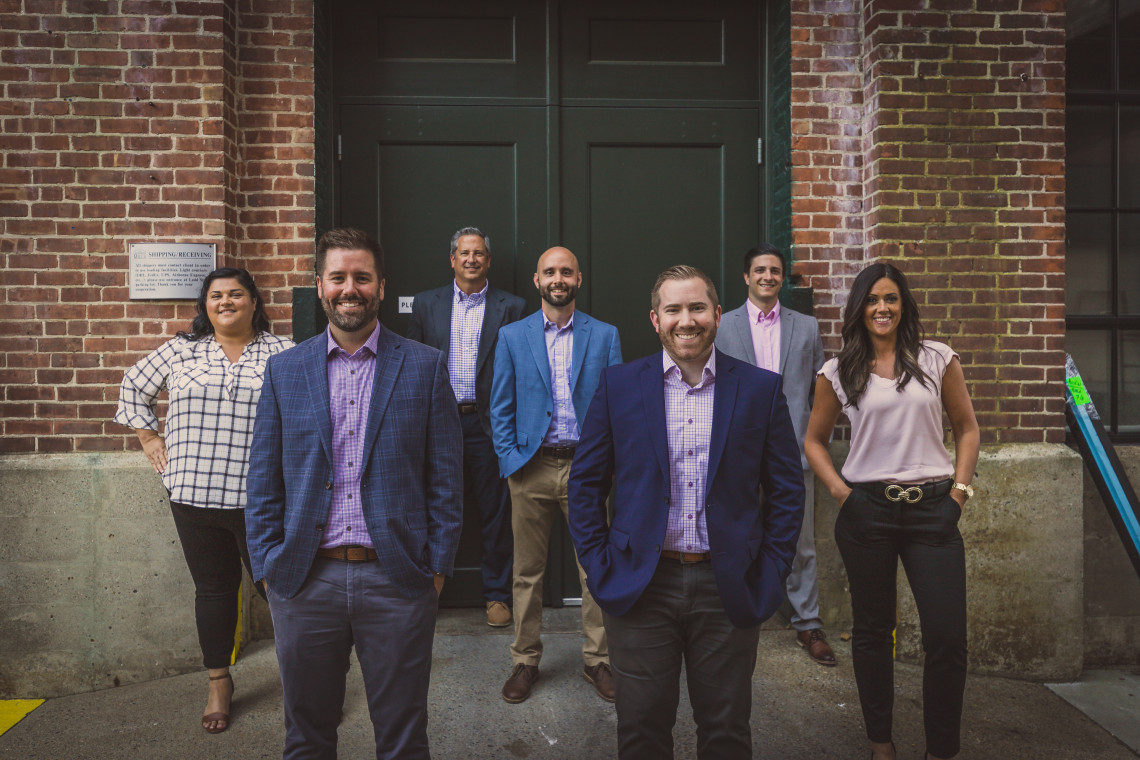 The Slocum Team launched Accelerator for lead generation on July 13, 2020. Nick Slocum said it was a bit of a challenge out of the gate to get his team used to working Accelerator leads differently than traditional Curaytor property leads, but they took advantage of the “12 Days of Conversion” Curaytor challenge as a team and began feeling the value of the Accelerator leads full force pretty quickly.

“Once we started getting these leads and realizing the contact info was good — and people were showing much more intent to fill out these forms — we started seeing some real success and wins,” he said. “We have consistent lead flow, high quality contact information, and low cost per lead.”

The Slocum team has received a whopping 1,598 leads through Accelerator. They’ve spent about $12,500 so far, and have seen a $7.77 total CPL (cost-per-lead) across all advertising channels, including Google, Facebook, and Adroll.

In fact, due to the success, he’s seen with Accelerator, combined with the recent changes at Zillow, Slocum said he’s now pouring his resources into Curaytor.

“We were pretty big with Zillow and had good success over the years,” he said. “But we’ve recently ended our ad spend with them. Once we started to see Accelerator take off, we felt comfortable cutting ties with Zillow.”

So far, the team has had 1.2M total impressions, has reached 81,000 people, and received 27,000 clicks. While Slocum’s team doesn’t exclusively rely on the AI available with Accelerator, with these kinds of numbers, he said it’s helpful to have the AI just to manage the volume if everyone is out of the office selling.

“We’ve had decent luck with the AI,” Slocum said. “If we had someone in the office, it would be a different story, but we’ve had more situations where the AI is working the leads as they come in. We try to get in and manually follow up as soon as possible, but the pros outweigh the cons for a team like ours.” 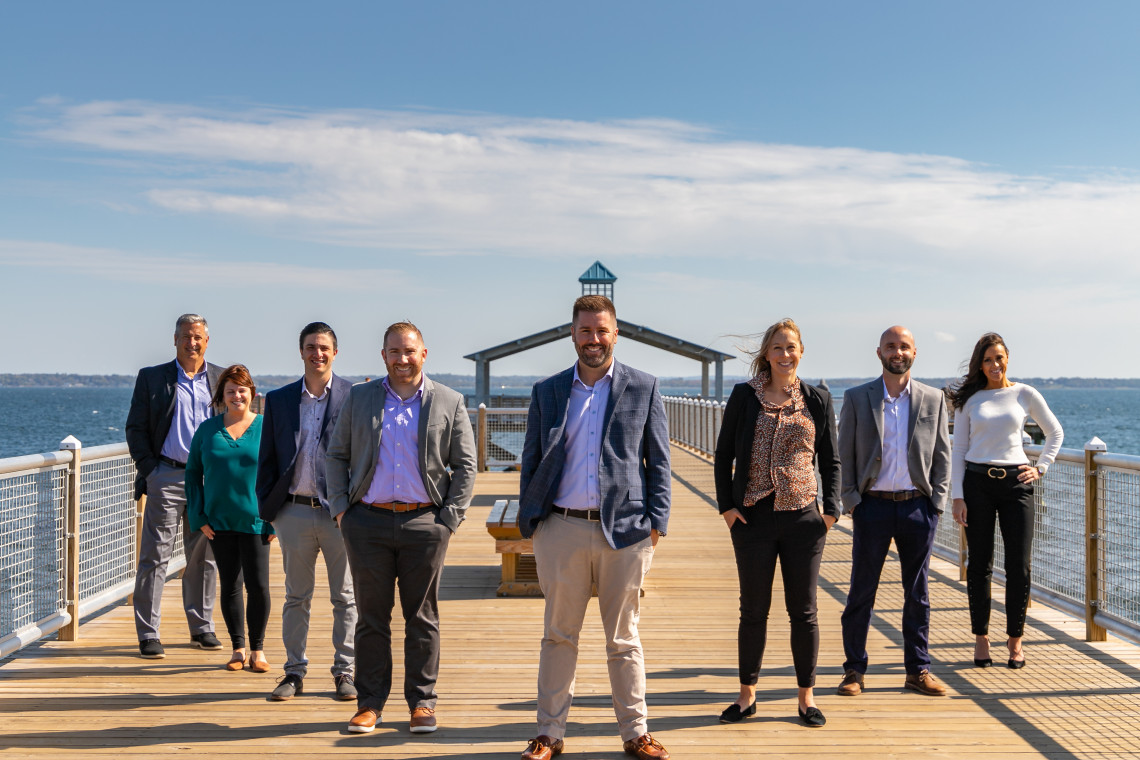 When the team gets a lead, the first thing The Slocum Team does is send the lead a video text right away introducing themselves, putting a face to the name, and letting them know they will be contacting them. Then, they follow up with a phone call and put the lead into a high touch system in which they reach out a couple of times a day for seven days.

Their approach is working: Currently, the team has seven contracts attributed to Curaytor pending at a total of $2.4M, four of which are attributed directly to Accelerator at a total of $1.3M. With a median price point in the area at $300K, the team is averaging slightly over that.

“This is the most we’ve ever had sourced to Curaytor since we’ve been with them,” Slocum said.

Even if things don’t work out right away with a lead, Slocum is still happy to have it.

“We put them into our database and start them on nurture campaigns and hope things come our way down the road,” he said. “We've already had some resurface after four or five months and that’s even more beneficial going forward. These are top-of-the-funnel type leads that we are using to further cement our relationship with and are converting down the road.”

The Slocum Team has also begun running YouTube ads just a couple of months ago and has seen exceptional results in that advertising channel as well, with 21,200 impressions, 7,425 views, a 35% view rate, and a $0.03 average CPV (cost-per-view).

Slocum has always found working with Curaytor to be beneficial but has especially found Accelerator to be advantageous.

“We are always looking to expand lead generation for our agents and we want to expand the team down the road,” he said. “Accelerator is proving itself to be a worthwhile program and one that can help agents replace that lead generation spoke in the wheel.”